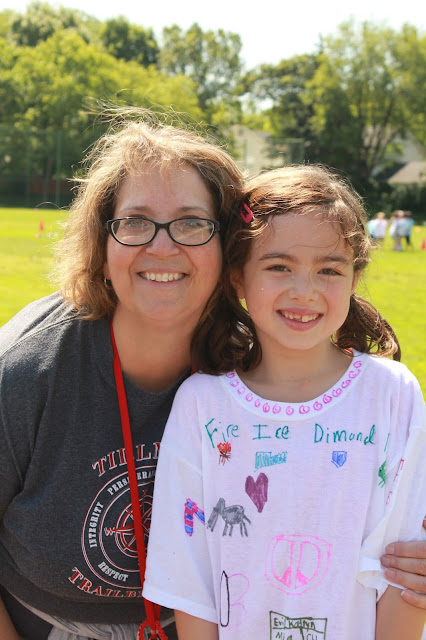 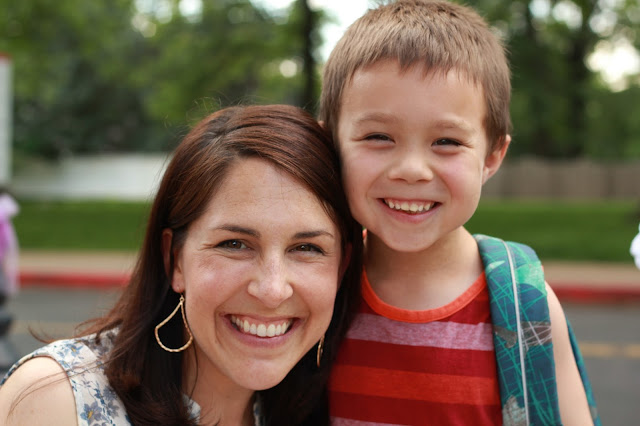 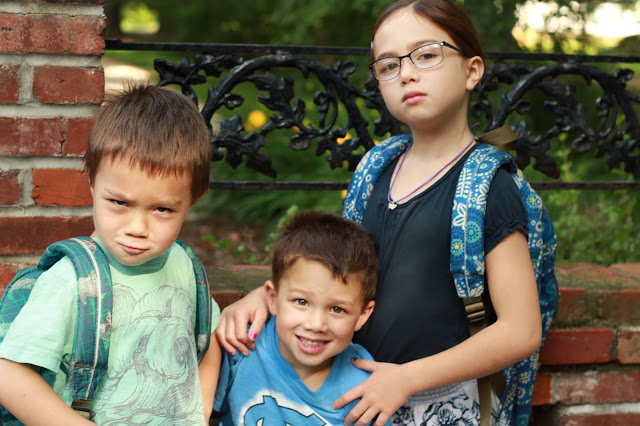 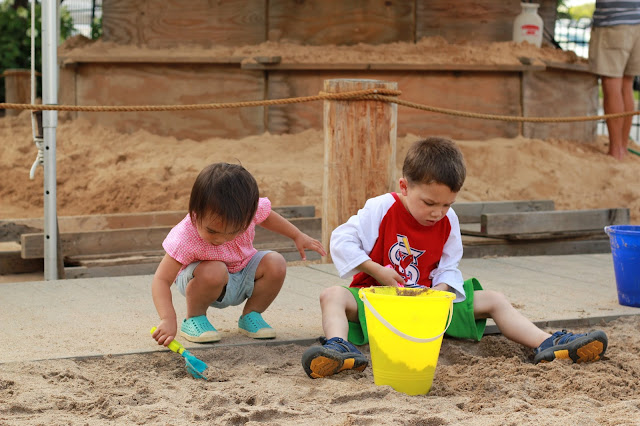 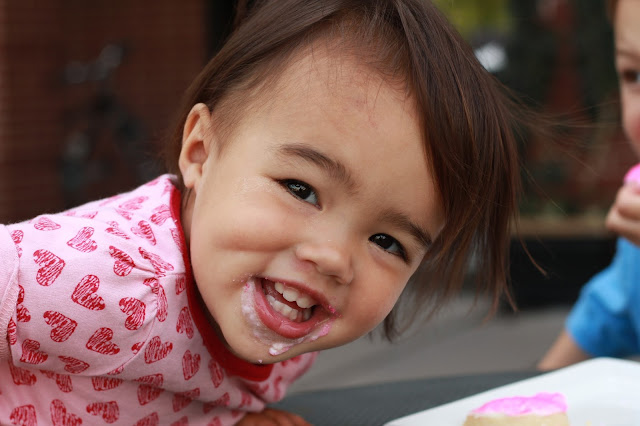 Elise:  We're so thankful for Mrs. McCrary and the wonderful year Elise had with her in second grade!

Caleb:  Couldn't have asked for a better way for Caleb to start his official school career, than in Mrs. Wells' kindergarten classroom!

{It wasn't until the last day of school that I realized we DIDN'T have to say goodbye to teachers and friends and schools forever when we said goodbye on the last day of school.  Two years ago, sweet Elise said goodbye to Mr. Atkinson and friends in Sicily and we soon moved to North Carolina.  By the end of her first grade year with Mrs. Jackson, we knew we were on our way to Missouri, so again we were farewelling teachers and friends for the foreseeable future.  It will be so nice to start the next school year in a familiar place with friends already waiting for us!

Elise, Caleb, & Lucas:  Looking too cool for school as they headed off to their last day!  Lucas has been such a good cheerleader to them and he is SOOOO excited to have them home for summer!

Lucas:  Loving some "beach time" at the Magic House!  A few weeks ago, Lucas saw the sun glistening off the trees on the horizon and he was really convinced that it was the ocean.  I did my best to explain just how very far we were from the ocean here in Missouri...not quite sure if he got it, but at least the Magic House imported several tons of sand so that we could still enjoy getting covered in it!

Eden:  Took the littles out for a coffee/cookie date to celebrate the great year we've had as the three amigos at home!
Posted by Josh and Rebecca Arthur at 9:54 PM