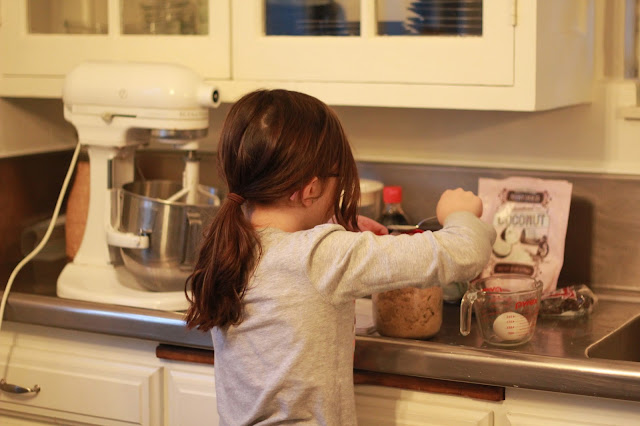 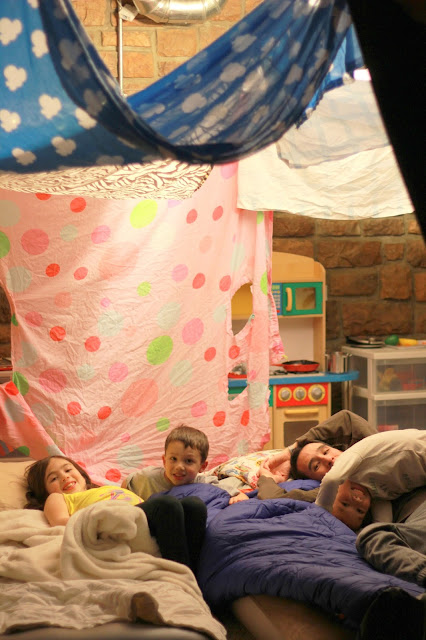 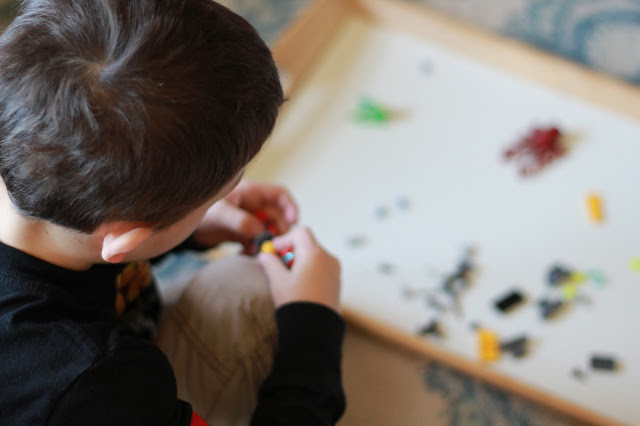 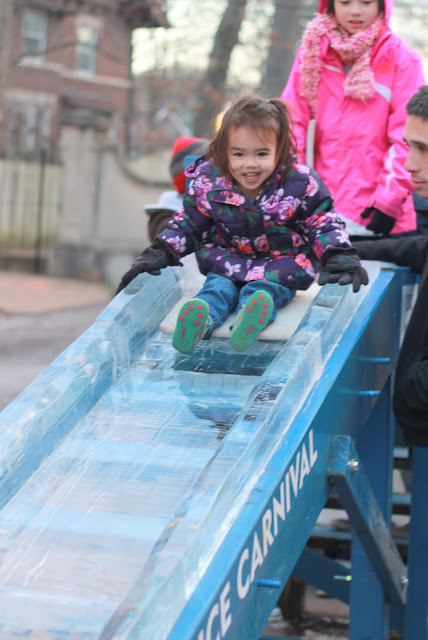 Elise:  We have another (nearly!) independent baker in the house and it's such a treat!

Caleb:  Turned our MLK long weekend into a staycation of sorts...Caleb said the camp out in the playroom was one of the best nights ever!

Lucas:  I told you Legos were big around here!  Lucas spent his very own money on an underwater Lego City set and it was a delight to see his joy in the dreaming and shopping and building of his carefully chosen purchase.

Eden:  One of our staycation stops was the U-City Ice Festival...our outing included lots of cool ice sculptures, an ice slide and some brick oven pizza.