Eden is seeming so grown up these days! She has now officially entered my favorite stage of infancy - the happy, interactive, sociable stage just before they become MOBILE!!!! She has mastered sitting up on her own and loves viewing the world from her new perch (though truth be known, she would be the happiest of all if she could be in my arms ALL.DAY.LONG!)  We've tried some solid foods lately and she's starting to the hang of it (she's just as happy to chew on a napkin, but I'm guessing that rice cereal doesn't taste all that much better!)  The kids have recently given her the award for the "fastest hands in the south" since she can pretty much grab anything that's within a six inch radius of her little body in the blink of an eye!  Everybody loves our little ladybug. 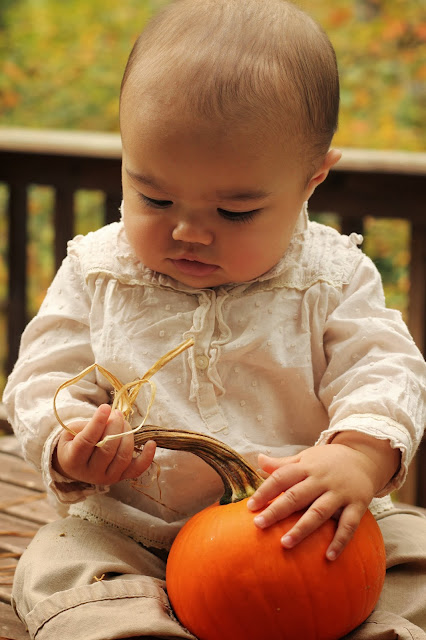 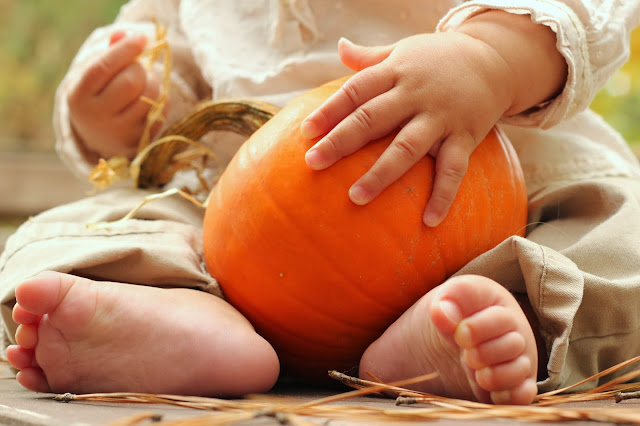 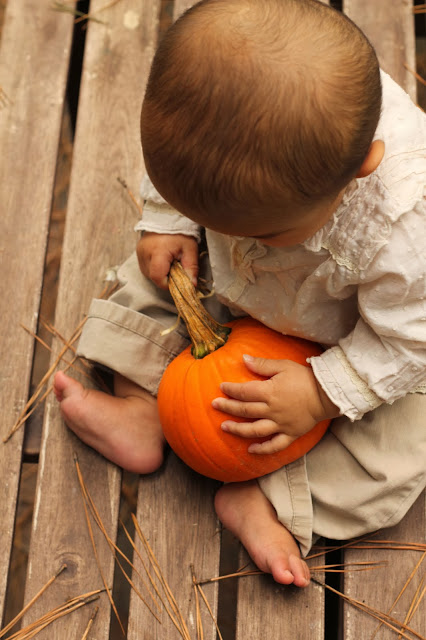 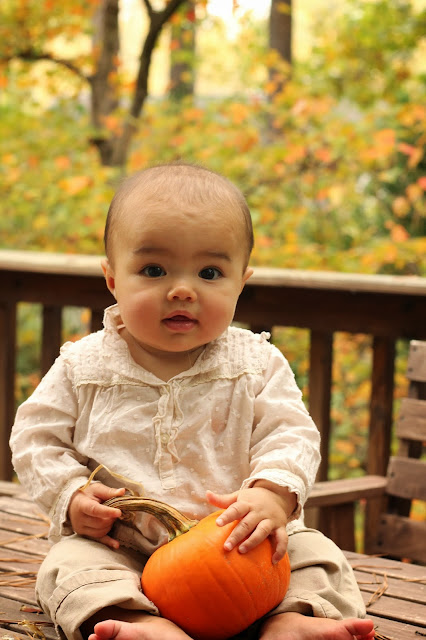 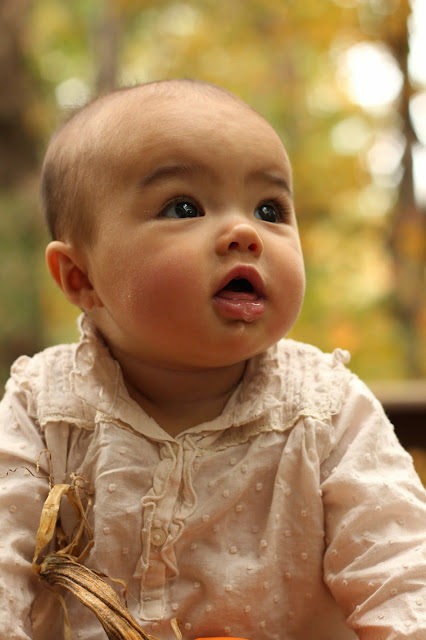 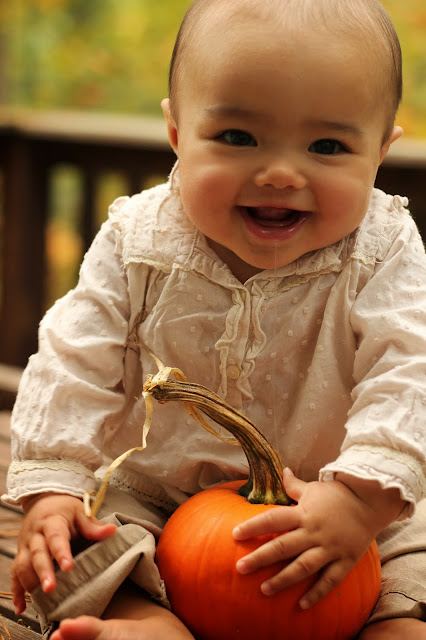 Posted by Josh and Rebecca Arthur at 11:47 PM