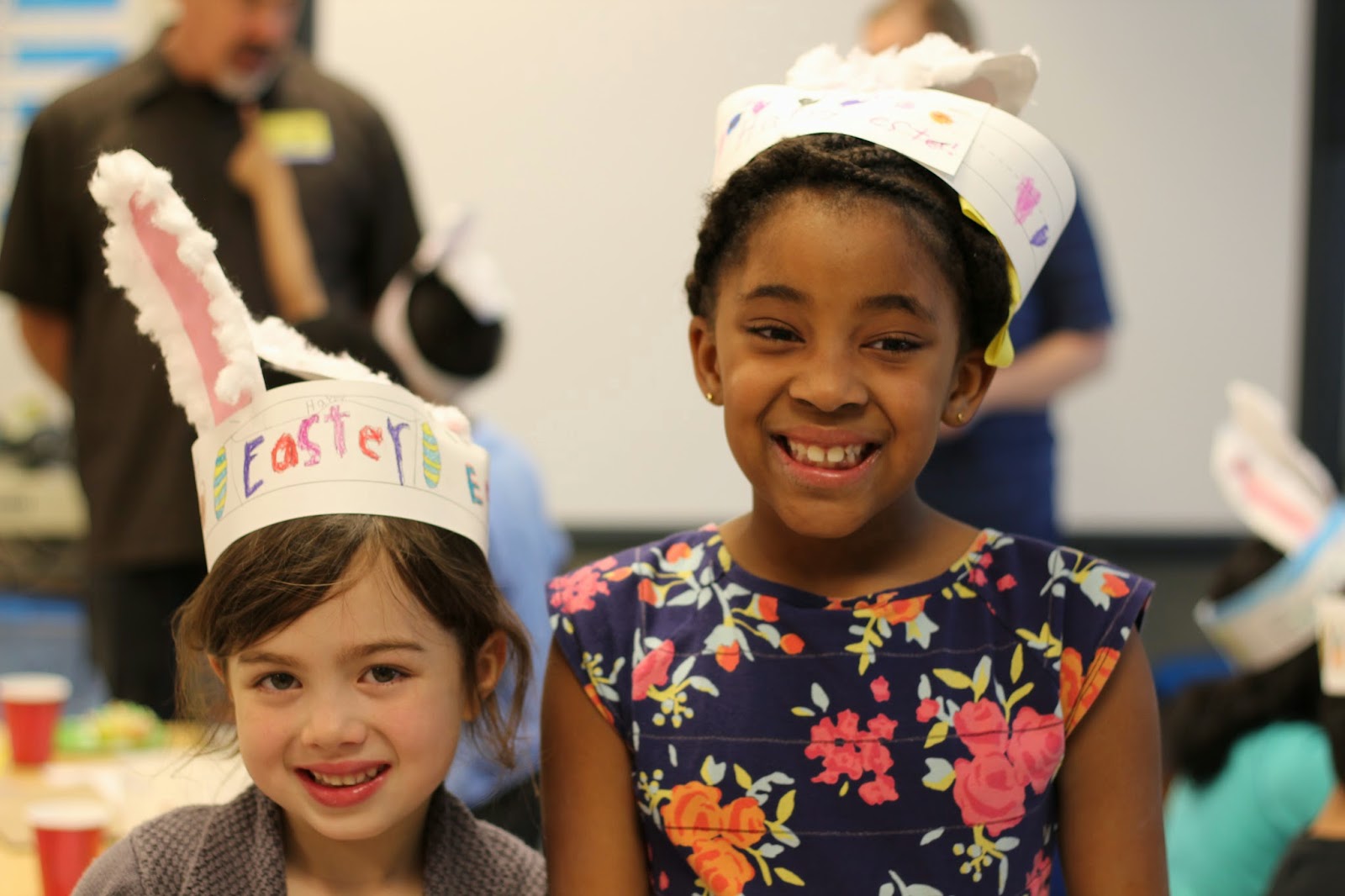 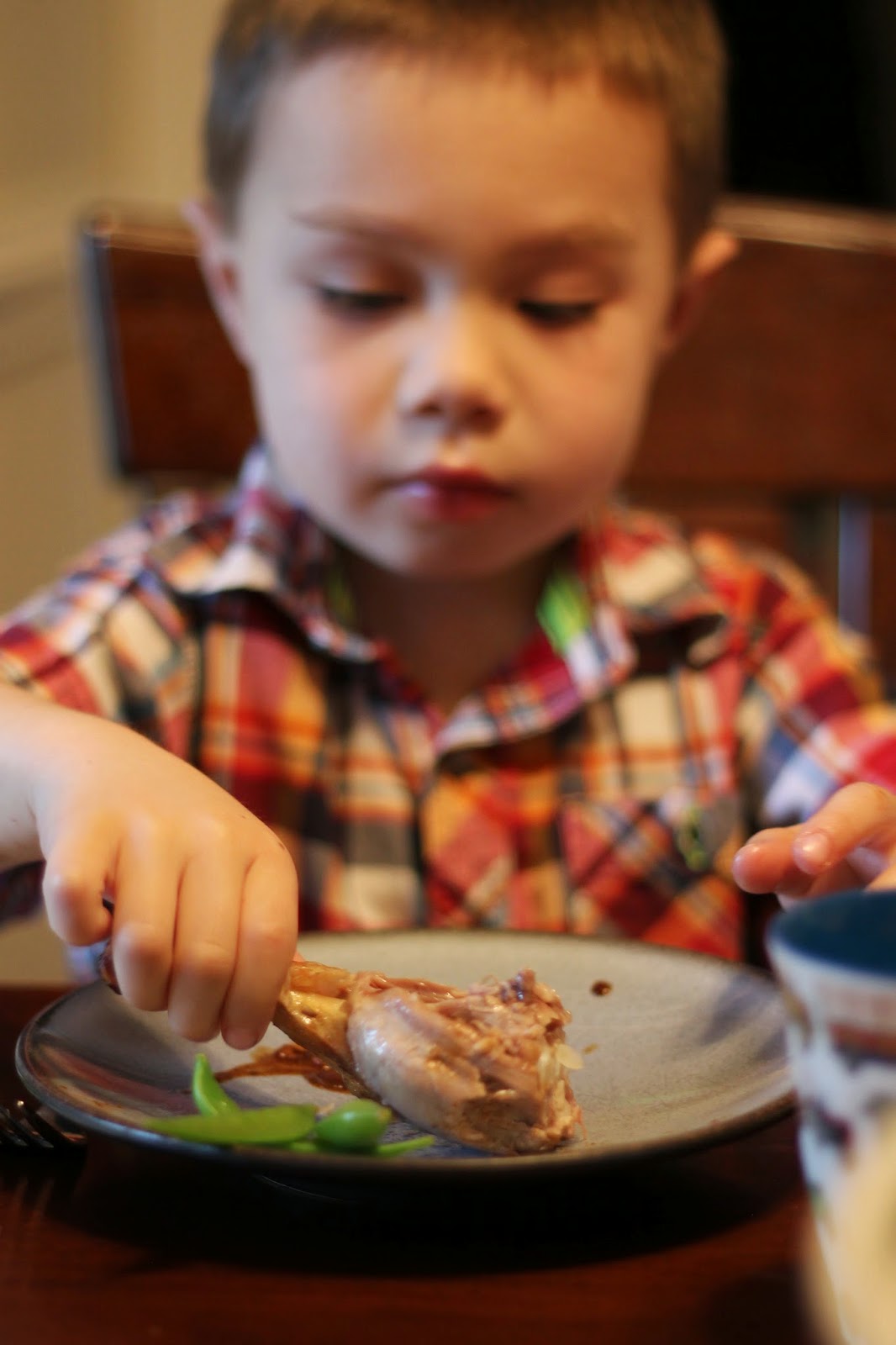 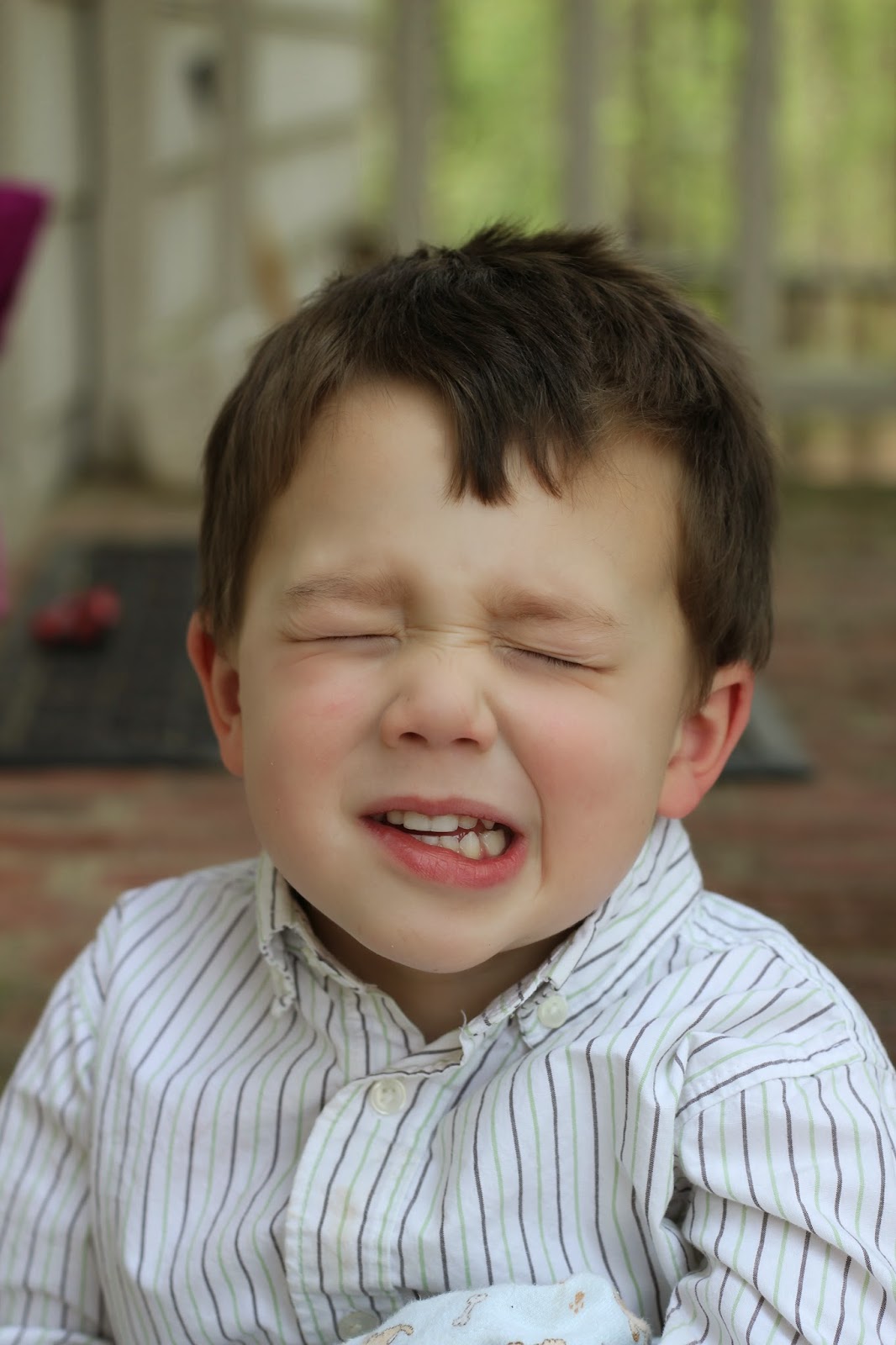 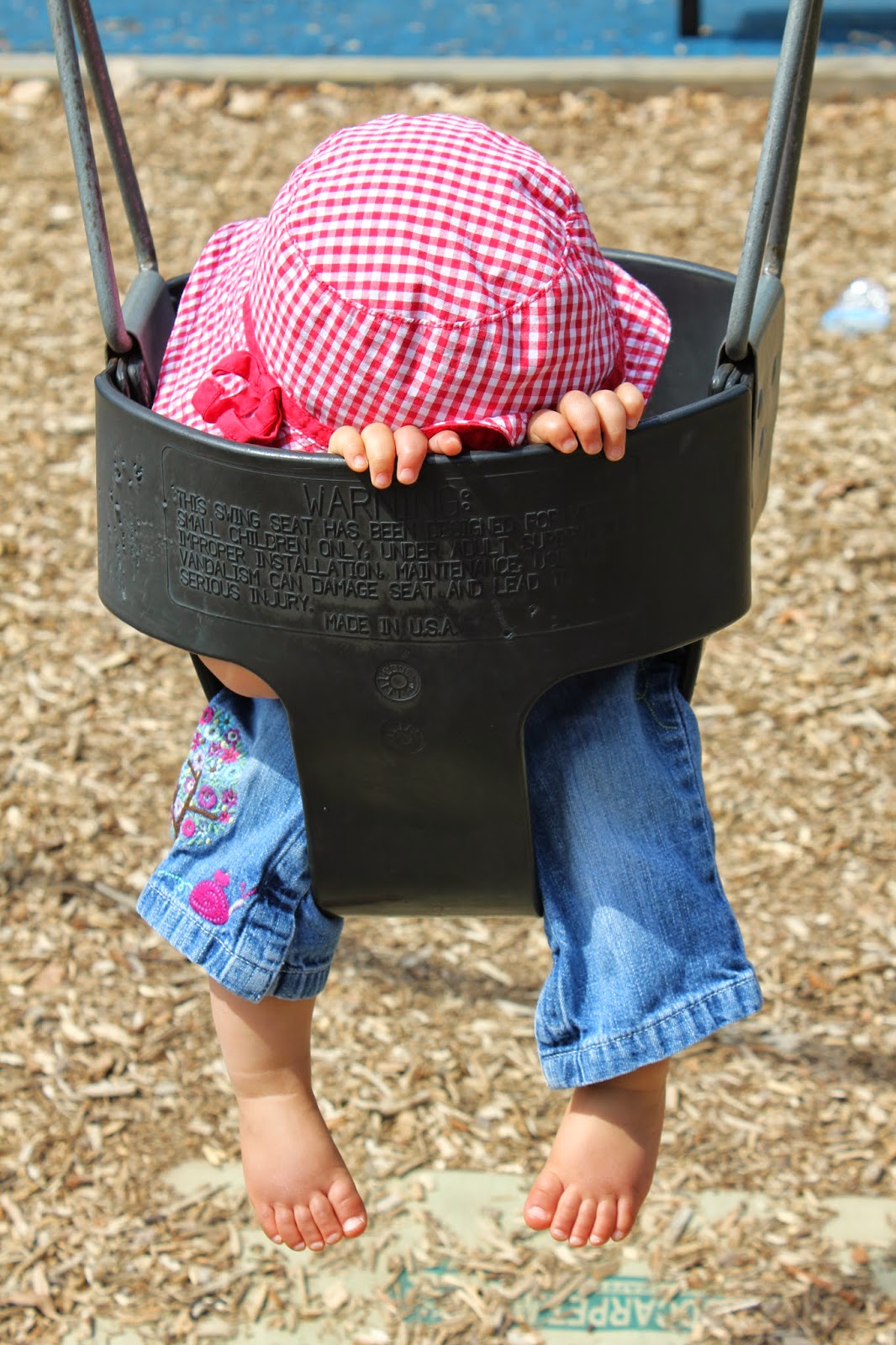 ...
Elise:  Elise and one of her best friends, Z.  We had such a nice time enjoying her sweet class during their Easter party this week!

Caleb:  This boy has been begging me for months to serve duck for dinner...He first had it last summer in Sicily during one of our "last hurrah" dinners at Becca and Elliott's and he was in love!   I have a strange fear of roasting birds AND dark meat, so this was a labor of love for me.  Thankfully, Caleb, Lucas and Josh devoured the whole duck while Elise and I enjoyed the orange hoisin glaze on our rice and veggies!

Lucas:  Josh was teaching him how to wink and we had the most hilarious time watching him contort his face trying to keep one eye closed and one eye open.

Eden:  Look who fell sound asleep at the park with Grandma and Grandpa!  I guess if someone was swinging me gently for half an hour on a warm sunny afternoon, I would probably do the same thing.

Posted by Josh and Rebecca Arthur at 4:14 PM