I am always looking for recipe inspiration...I often find myself wondering "How in the world has my mother made dinner almost every night of the week for the past 3 decades?"  I remember when we were first married and I was hard pressed to come up with one weeks worth of dinners that sounded edible (and that included a night of pancakes and/or a night of quesadillas!)  Thankfully, living in Sicily has been a constant source of inspiration, given the easy access to farm fresh ingredients and a developing intrigue with Italian food.  So...when two different friends in separate conversations recently mentioned something new they'd tried and loved, I just had to follow-up on their lead.

The dish is called Pesto Trapanese because it comes from the area around Trapani on the western coast of the island.  The cuisine of western Sicily tends to have a north African flair because of the influence of ancient trade routes to the area.  Also the terrain and climate of Sicily are more similar to that of Northern Africa, so Sicilian dishes tend to take on distinct flavors that are less common in dishes from the mainland of Italy.

My friend Sara shared her recipe with me, but I didn't have 5 cups of basil on hand so I found another recipe here and gave it a try.  It has essentially the same ingredients, just in different proportions.  Adding almonds and tomatoes to the list of usual suspects, gave the pesto a really unique and earthy flavor.  The kids all opted for pasta bianca after their obligatory "taste" of the new dish, but that didn't hurt my feelings too much - Josh and I really liked it! 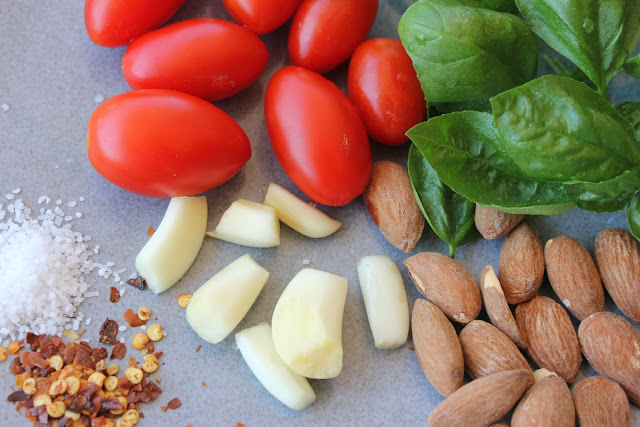 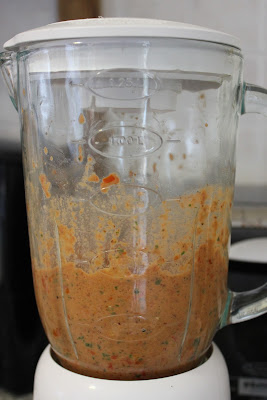 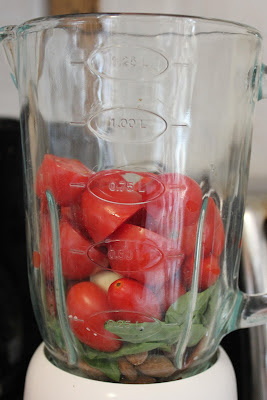 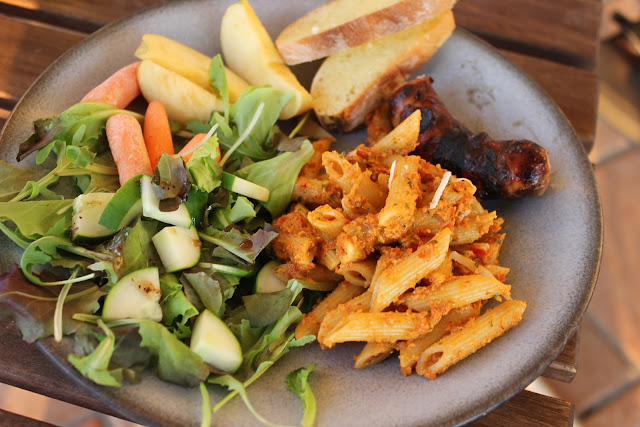 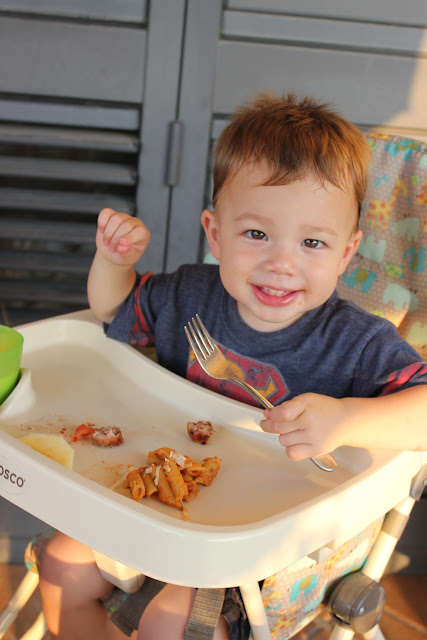 Every time Lucas sees the camera he says "cheeeeeeese" and asks me to take his picture.  After I snap one or two, he then asks me to see it on the display of the camera...kids these days!
Posted by Josh and Rebecca Arthur at 3:30 PM